CACA is affiliated with 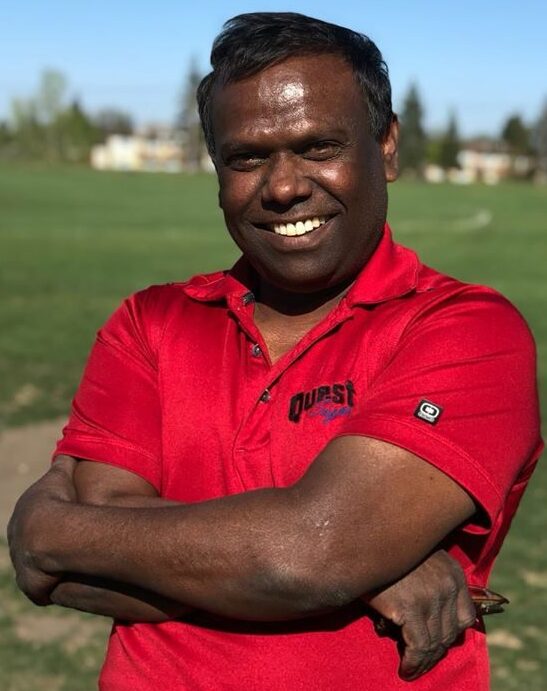 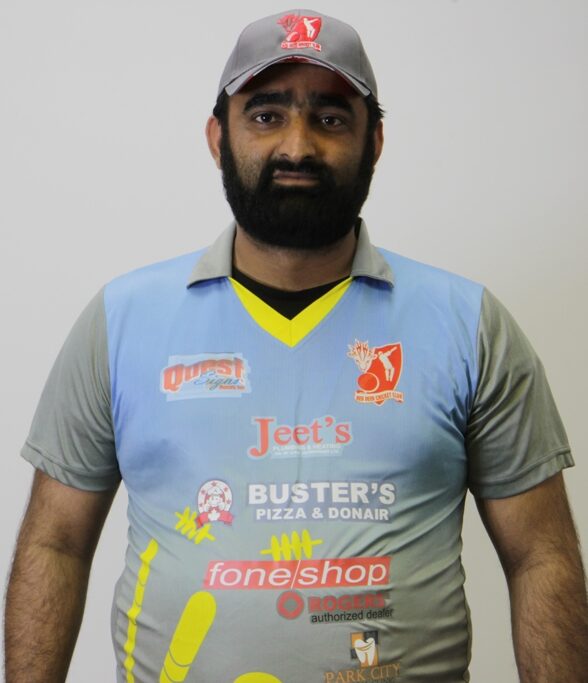 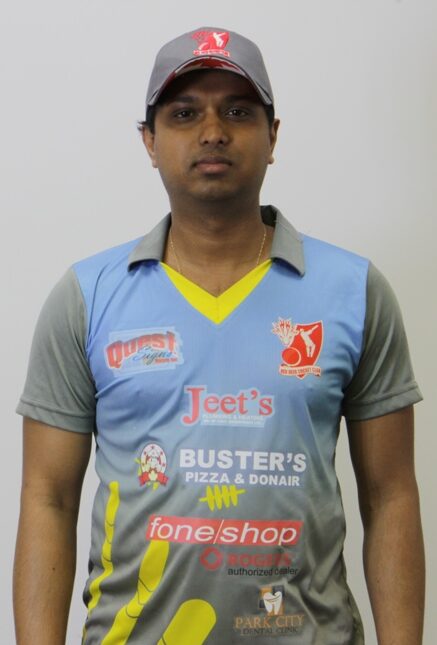 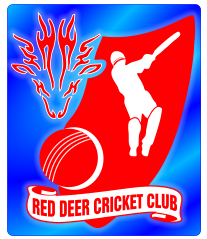 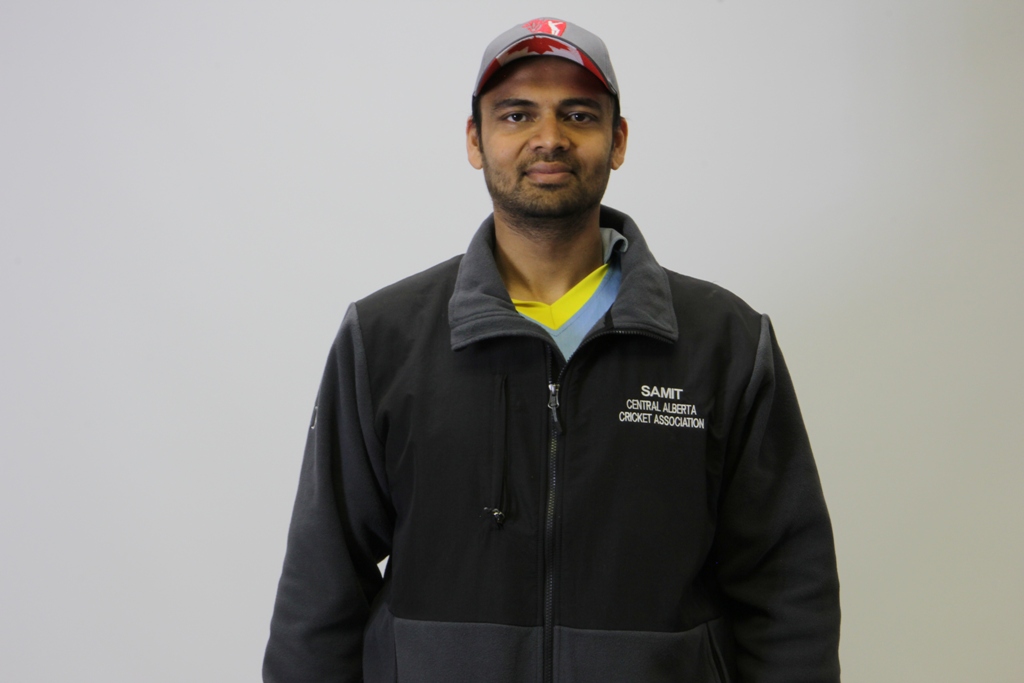 Cricket, “The Gentlemen’s Game” is being played since 17th century, even though, it is a colonial game, but the first international match of  cricket was   played  between  USA vs Canada in  1844.

For providing  visibility and access to  cricket enthusiasts and youth from  Central  Alberta, CACA is formed  and now working  with  Cricket Alberta   to  ensure that  ample  opportunity, proper coaching and structured  training is provided  to our youth. CACA will be working to ensure that the potential super stars from Central Alberta be spotted & shortlisted on a grass root  level and will be provided with every possible resource to shine. initially on a provincial level  and eventually on a national and international level.

In a relatively short period of time, CACA is recognized, for its efforts in promoting Cricket in central Alberta  by Cricket  Alberta as an entity, equal in weight with  Edmonton  and Calgary. With the help and  support  from the City of Red Deer:, Honorable  Mayor, City’s Support  Staff, Government of

Alberta  and Cricket  Alberta, a field  ( East of D.H Dawe community centre prepared and a  cricket   playing pitch completed.  Cricket  as a drop-in  activity is already introduced  at Collicutt Center  as a part of winter  sports activities.(Every Saturday 8.15 PM-10.00PM in Soccer Field)

CACA is the only not-for-profit-organization in Central Alberta for supporting and promoting cricket.  It is also true that whilst the sport of cricket- the coaching, the  training, and the competition  -is at the  heart  of what CACA provide  members  with, CACA is also keen to ensure that the social element meets the expectations of members  and the  community.

For achieving all this, CACA will need a big membership base and some generous sponsorship help from the communities in Central Alberta.